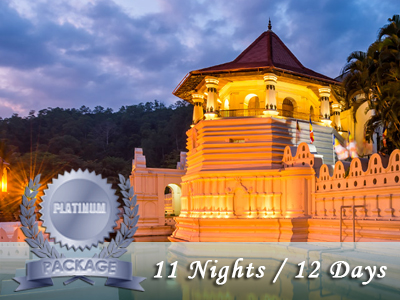 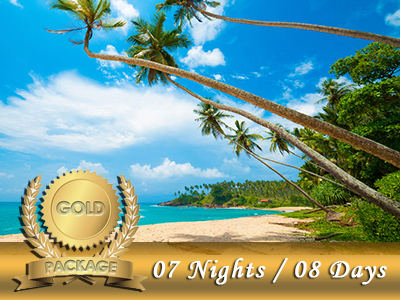 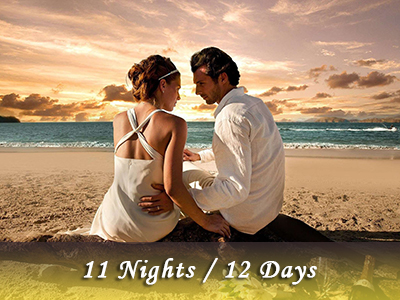 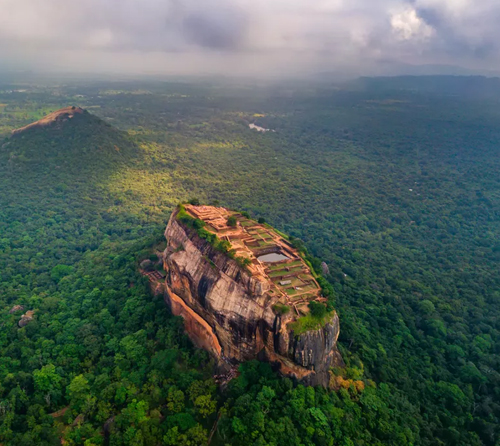 With a history expanding over 3000years, Sri Lanka holds some of world’s ancient cities including Anuradhapura, Polonnaruwa and Digamadulla; their once glorious townships, palaces, temples, monasteries, hospitals and theaters intricately carved and modeled out of stone lay and abandoned and forgotten with time amidst the soaring jungles.

We have a 15 year experience in the Sri Lankan Tourism Industry . And Nishaku Lanka Holidays – Colombo Sri Lanka Travel agency was born 22nd of September 2016.

Our main aim, mission, and our hope , would give to , Enjoyable, Safe, Love, Hospitality, Luxurious, Adventurous, Unforgettable Tour in Sri Lanka with, Cheap Tour price with Nishaku Lanka Holidays Hospitality.Our team is very capable and experienced. 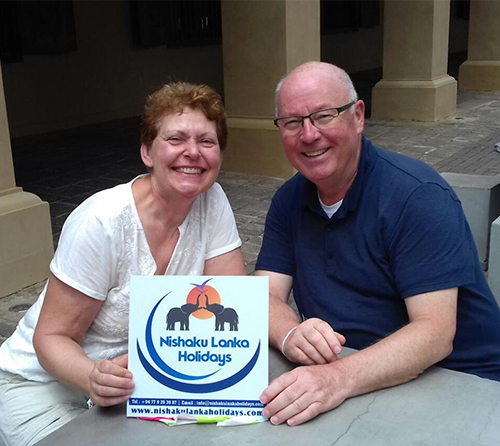 We pride ourselves on the personalized service we provide to our holidaymakers. Our customer service and travel executives are trained to provide our customers with the best service possible.